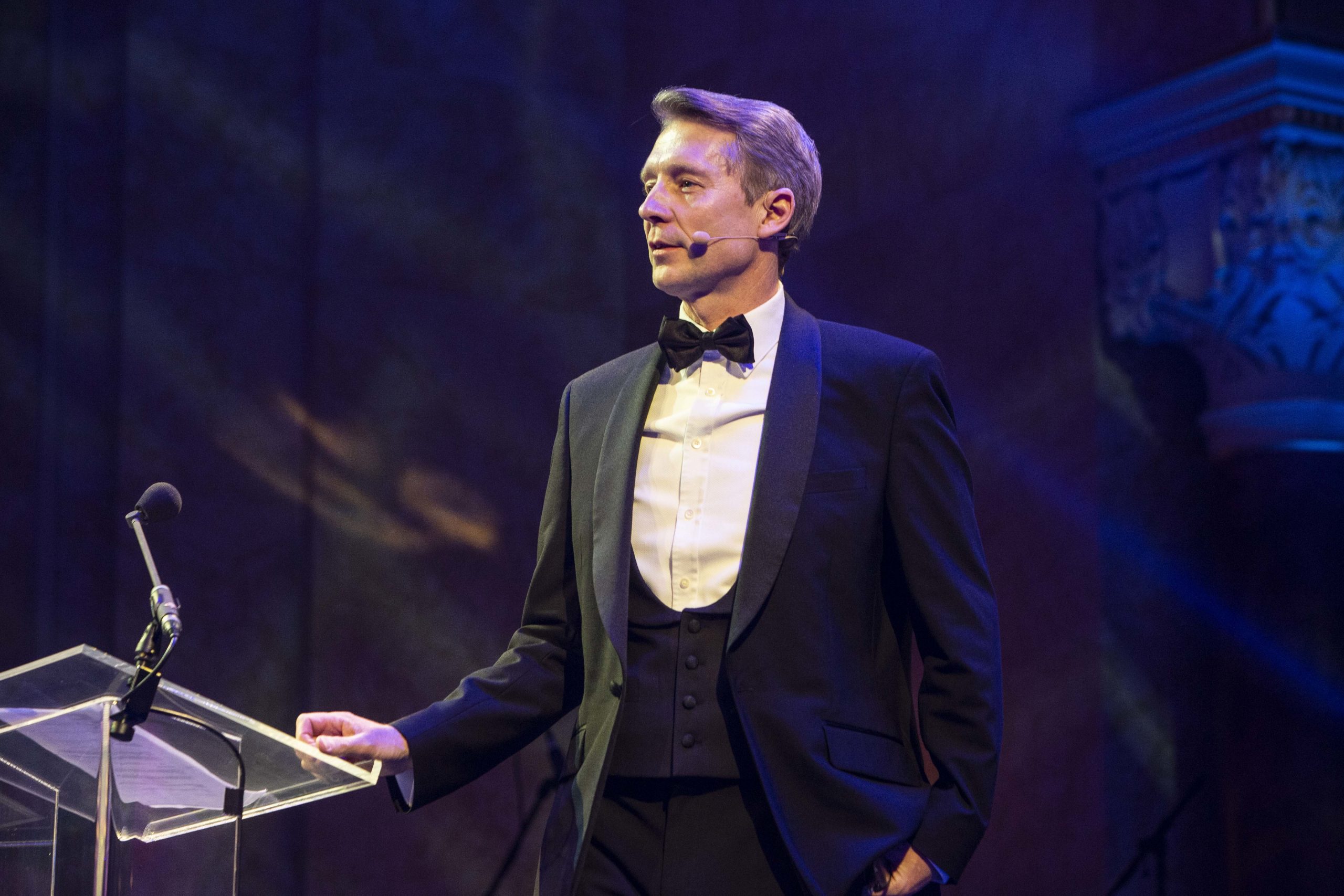 A familiar face and voice to millions, Andy Crane has been broadcasting on radio and television for more than 30 years! He currently hosts “Andy Crane in the Morning” for Bauer Media on their Bauer City 2 network where his breakfast show can be enjoyed simultaneously on 7 stations across the north! It all began in 1983 at Piccadilly Radio in Manchester after which he was poached by Capital Radio and made the move south.

1986 saw Andy join Children’s BBC and begin the television role in The Broom Cupboard that would quickly make him a household name. From 2004 Andy spent six years as the senior news anchor at Channel m News in Manchester – winning the Royal Television Society award for Best Regional Presenter. More recently he has presented weekend news bulletins for Granada Reports.

His other radio work (in semi-chronological order) includes: –

All winners can purchase a trophy from the Don’t Panic trophy shop here: https://dontpanicprojects.com/trophies/